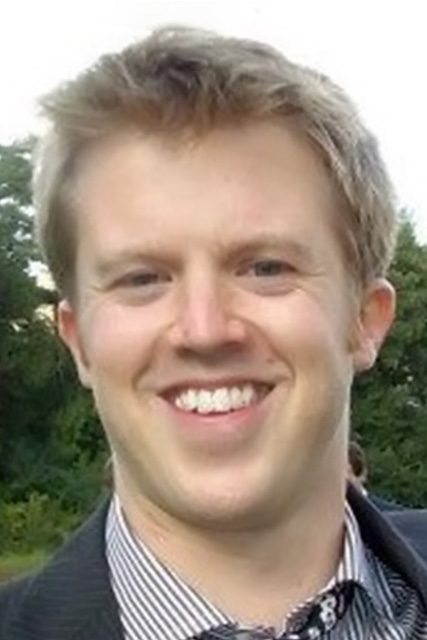 Henry Chubb is the 2017 recipient of the Madeleine Steel Travel Fellowship.

He will travel to Stanford in California at the end of December this year, and the first 6 months will be spent in research with Dr Anne Dubin and her electrophysiology (EP) team, bridging between Stanford University and the Lucile Packard Children’s Hospital Stanford. He plans to implement some of the MRI imaging techniques that he has developed over the course of his PhD in order to inform cardiac resynchronisation therapy. This is a treatment that involves a pacemaker that is capable of pacing more than one point in the heart, this enables improved co-ordination of the contraction of the heart. Resynchronisation therapy is increasingly widely used in adult cardiology, but very rarely implemented in children. However, it has the capability to dramatically improve quality of life in selected patients, and the patient selection and technical programming parameters are barely understood in the paediatric age group.

Following 6 months of research, he has been appointed to take up an Advanced Electrophysiology Fellow training post, starting in July 2018. Anne Dubin, Kara Motonaga and Scott Ceresnak work at the forefront of world paediatric EP and offer a highly renowned training programme, with up to three days per week of work in the electrophysiology laboratory. Stanford has one of the largest EP programmes in the USA, with more than 250 invasive procedures performed each year, more than any centre in the UK at present.

You can find out more about which cookies we are using or switch them off in settings.

This website uses cookies so that we can provide you with the best user experience possible. Cookie information is stored in your browser and performs functions such as recognising you when you return to our website and helping our team to understand which sections of the website you find most interesting and useful.

You can adjust all of your cookie settings by navigating the tabs on the left hand side.

Strictly Necessary Cookie should be enabled at all times so that we can save your preferences for cookie settings.

If you disable this cookie, we will not be able to save your preferences. This means that every time you visit this website you will need to enable or disable cookies again.